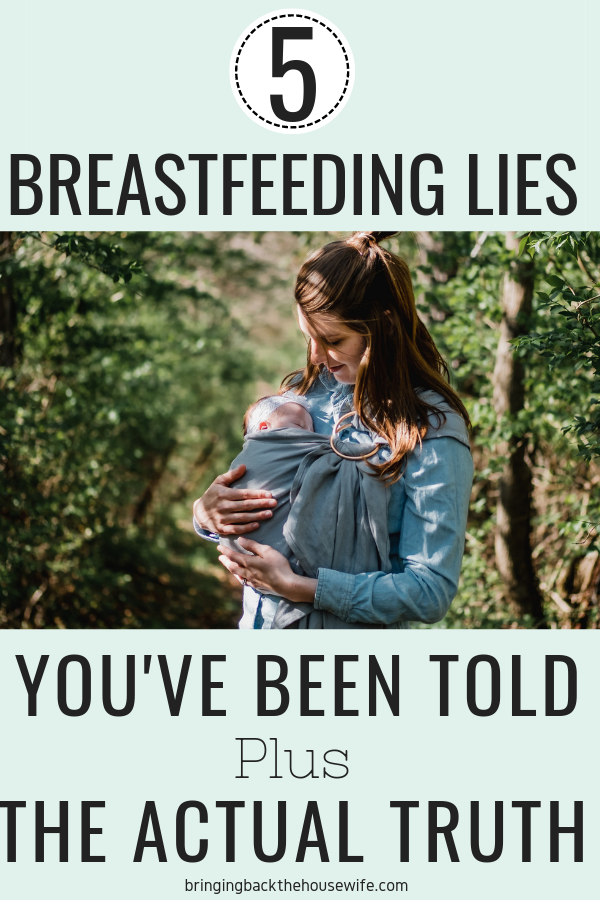 I went to an amazing breastfeeding class when I was pregnant. My husband and I were totally blown away by all the benefits breastfeeding a baby! The fact that a woman’s body can make and share antibodies through breast milk is mind-boggling. The human body is incredible. Everywhere you go, you will hear doctors, nurses, and women sharing the wonders of breastfeeding. Most of the time, I agree with them. However, there are some lies you have been told! Read on for my 5 breastfeeding lies!

As an Amazon  I earn from qualifying purchases.

I was told over and over again that if done correctly, would be painless. Well, guess what? For it was excruciating for the first 2 weeks. I wanted to cry whenever it was time to feed my daughter in the early days. Since I had been told that breastfeeding was supposed to be painless I asked to talk to multiple lactation consultants in the hospital. I ended up speaking with three different lactation consultants who all told me that my daughter’s latch was excellent and that the pain would fade over the next few days.

They were right. It did fade. NOW breastfeeding is completely painless. But it took time to get to that point. So yes, I would say that telling women breastfeeding is painless is a BIG LIE! Luckily, however, for most that pain will fade quickly.

This lie is a little tricky. On the one hand, breastfeeding is EXTREMELY easy for a lot of people. You just whip out that boob anytime, any place, and you are ready to rock and roll. For me, breastfeeding was extremely easy when I was still at home with my baby. It was so easy to be able to feed my daughter any time she was hungry! But for a lot of women, it is extremely difficult. With poor milk supply, latch issues, or a whole other host of problems can cause a headache for mama.

Besides the physical difficulties of breastfeeding when you are facing complications breastfeeding can be challenging in other ways! Almost 10 months later and I still find it really difficult to breastfeed in public. I do believe that I should have the right to breastfeed my daughter anytime, anywhere, but I still don’t feel comfortable doing it. I admire and respect the women that have no qualms about breastfeeding in public! You go ! But for me, it never really worked. I preferred to go sit in the car, find a quiet bench, or in some cases sit in the bathroom at a restaurant.

Posts for breastfeeding tips and tricks

What do I have to say to all of you women that are able to lose weight while breastfeeding? Lucky you. I am extremely jealous.

Breastfeeding Lie #4: You Need to Pump and Dump when drinking

HEAR this ladies! THERE IS NO NEED TO PUMP AND DUMP WHEN DRINKING! Can I get a hallelujah? Pumping is literally the worst. If I can avoid it, I do! Here’s the sitch on the Pump and Dump Debate. When pregnant, a woman’s blood alcohol content is directly related to the baby’s blood alcohol content so drinking while pregnant is not recommended in the U.S. when breastfeeding the same logic does not apply. According to Medications and Mother’s Milk by Thomas W. Hale, Ph.D., “mothers who ingest alcohol in moderate amounts can generally return to breastfeeding as soon as they feel neurologically normal.”

Pumping and dumping not increase the speed at which alcohol is eliminated from the breast milk. The only reason you should need to pump and dump is if you are feeling uncomfortably engorged.

There is some evidence, however, that babies drink less milk when a mother has consumed alcohol. The jury is still out on why this might exactly be the case.

For more research on breastfeeding and alcohol check out this post.

Breastfeeding Lie #5: You won’t be able to breastfeed if you take ANY medications

This was one of the biggest misconceptions that addressed during the breastfeeding class I mentioned earlier. Despite that mothers are frequently told that they will need to stop breastfeeding if they need to take medications this is often unnecessary.  This post from Kellymom.com describes medication safety in more detail.

Citation: I referenced several posts from Kellymom.com. Kellymom.com is a website written by an International Board Certified Lactation Consultant (IBCLC). Her research is evidence-based and as such, I feel this is a trustworthy source.

My House is a Disgusting Mess

It was Friday evening. I sat on my couch with a glass of wine and looked around and thought, “My house is a disgusting mess.”  It had been a long, tough, week. My usually clean house looked every bit as tired and frazzled as I felt on the inside. My brain felt as...

If sleep has been feeling like a thing of the past because your sweet little one is keeping you up all hours of the night then this blog post is for you! I have searched the internet and rounded up some of the BEST sleep products around which will be sure to support... 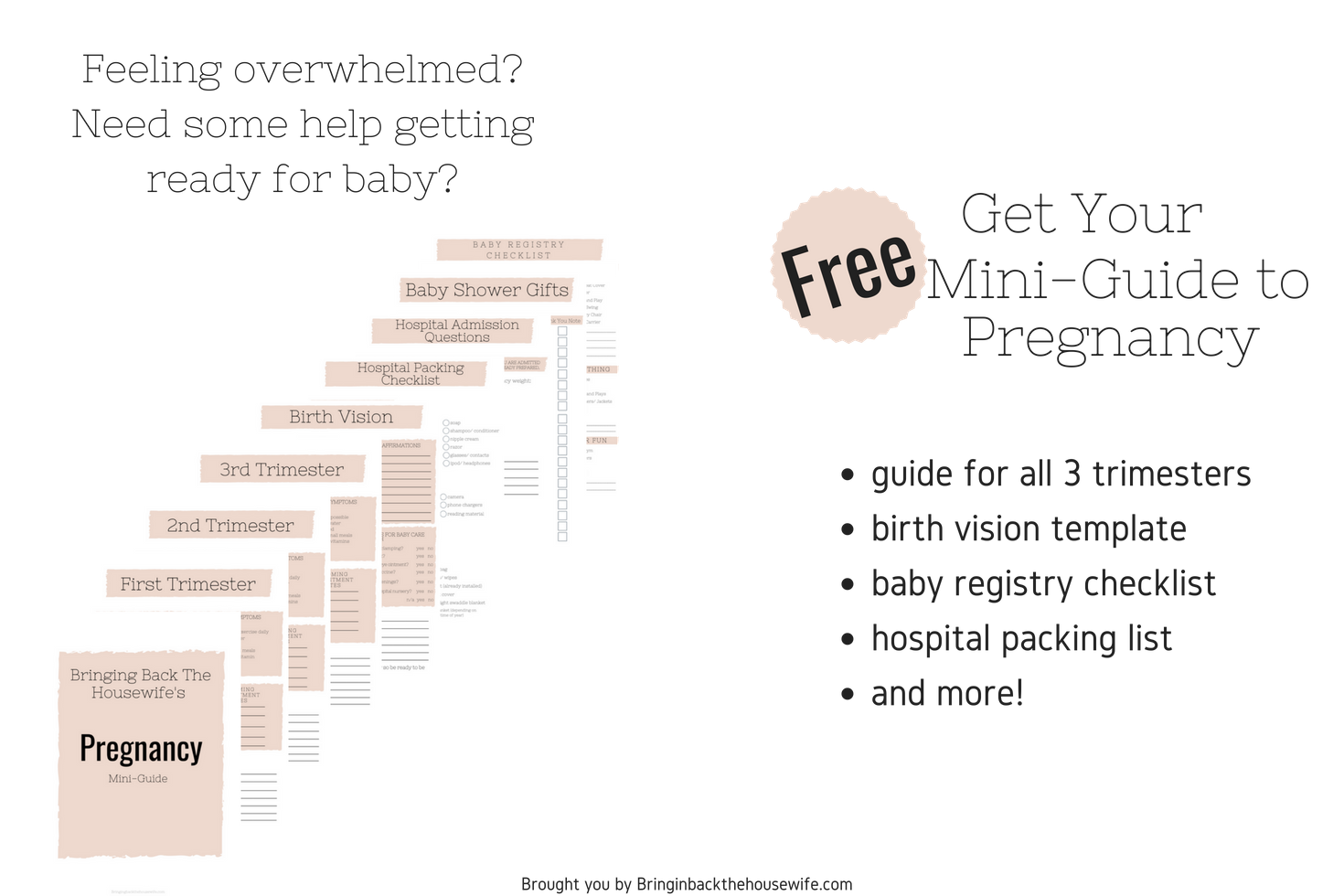